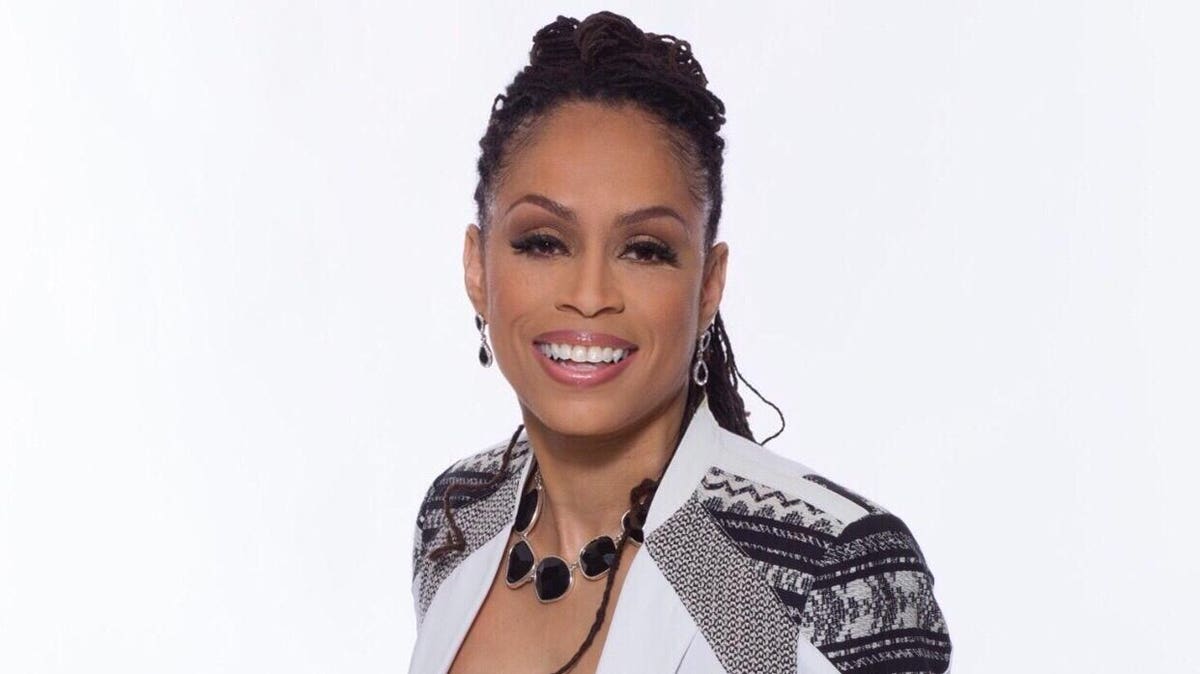 Facebook’s recent announcement about their name change to Meta catalyzed more conversations about the way technology will shape our future. Meta, which is short for the metaverse, can be defined as “an online virtual world which incorporates augmented reality, virtual reality, 3D holographic avatars, video and other means of communication.” The term was coined by a 1992 science fiction story written by Neal Stephenson. Before Mark Zuckerberg was making the Facebook announcement, influencer and futurist Alquincia Selolwane was manifesting an idea that had been on her mind for some time; a virtual shopping experience. Alquincia created the first of its kind virtual mall for Black-owned businesses, aptly naming it the Black Virtual Mall, which opened on July 7th of 2021. Alquincia sat down with Forbes to discuss the future of e-commerce and what impact she envisions the Black Virtual Mall will have.

Janice Gassam Asare: So Alquincia, it’s a pleasure to get to speak with you. I would love for you to, first of all, share with the Forbes readers, what is the Black Virtual Mall? And why did you decide to create it?

Alquincia Selolwane: The Black Virtual Mall is the future of e-commerce in terms of shopping experiences. The Black Virtual Mall leans into what has historically been very successful with traditional malls, and that is creating a convenience source for shopping; a one-stop shop. And also, learning from where we are with social media in the future, and employing things like content drivers, or traffic drivers, such as content. There’s also the shopping experience that you get, and the convenience from that. We have the movie theatre, which is a content source for educational and entertaining content, and that’s a traffic driver. And then we have the traditional setting that we brought into the virtual world into the future, which is a fully functioning food court. So, although it’s virtual, your food is still delivered to you in the real world.

I thought this was absolutely necessary because a lot of our businesses are facing obstacles, several obstacles, from shipping issues, to the new surge in e-commerce stores during the pandemic. So now you have an even more crowded environment, from Apple’s new policies on cookies, and not being able to utilize a lot of the ad tools that would help you for visibility. I thought that it was critical, and knowing that 40% of Black businesses were closed during the pandemic, I felt we needed help, in terms of visibility, as much as possible.

Asare: What’s been really interesting is to see the response from some members of the public. I’m sure you’ve gotten this question before, but what went into your decision to make it a Black-specific virtual mall versus just a virtual mall?

Selolwane: Yes. I have been confronted with that question repeatedly, and so my answer to that is I really just kind of lean right into the numbers, because regardless of how we may feel, this wasn’t necessarily solely an emotional decision for me, even though for years my allegiance and my loyalty has been with the Black community. When you look over the data from last year, for example, even the bailout, not only did we already face the 40% of Black-owned businesses close during the pandemic…when the help was issued, the help was not issued at all fair and balanced.

20% of businesses fail within a year, and 80% of Black-owned businesses fail within just 18 months. When you look at the loan amounts, and everything, it’s so skewed that we need every available opportunity and resource possible. A lot of times when I do get that question from non-blacks, and then I show them the data, they back away and say, ‘oh, wow, okay.’ When I respond with the data, they don’t even have a response to justify why I should have tried to address and help all races over the Black race.

Selolwane: Yes, it is. And the criteria is, if you are a single solopreneur or business owner, a sole proprietorship, you must be 100% Black-owned. But if you have a partnership, it must be at least 50% Black-owned. And so, they are able to join simply by going to jointheblackvirtualmall.com, and completing the application. We take in applicants all month and all year long, but we do have a review period from the first to the 14th of the month. We send out approval letters and texts from the 15th to the 21st, and then all new tenants are moved in the first of the very next month. We do have a cycle that we run, and we take in, and we actually make live…it’s not just spontaneous stores popping up, which helps our customers to get used to the culture of the first of the month; there’s new businesses that they can go and explore as well. So yes, by simply going to jointheblackvirtualmall.com.

Asare: I found that in the last year and a half, I have been ordering groceries more and ordering online more, so virtual stores are the wave of the future. Is there anything else about the Black Virtual Mall that we didn’t cover that you think is important to share with the readers?

Selolwane: Definitely. I think that one of the things that separates myself in terms of when I did consider bringing a futuristic approach to e-commerce, was having a foot in reality. So, my approach to it was very different, where for us, in the human brain and psychology, we can accept things that are theoretical, but if it goes too far into the theoretical, it’s not grounded in reality, so it makes it kind of challenging for us to participate.

So, what I did was, I brought, in terms of the design, a mall that had a futuristic feel, but it’s very grounded in reality. It’s something that’s familiar to you…during the pandemic, it exposed another vulnerability; although we do like the convenience of online, we miss some of the interactive parts of life. So, when the mall was designed, that’s why it was essential for me to have a movie theatre and a food court that looked just like a regular mall…something that you were very used to and familiar with, and so that part was unique.

This interview has been lightly edited for clarity and brevity.