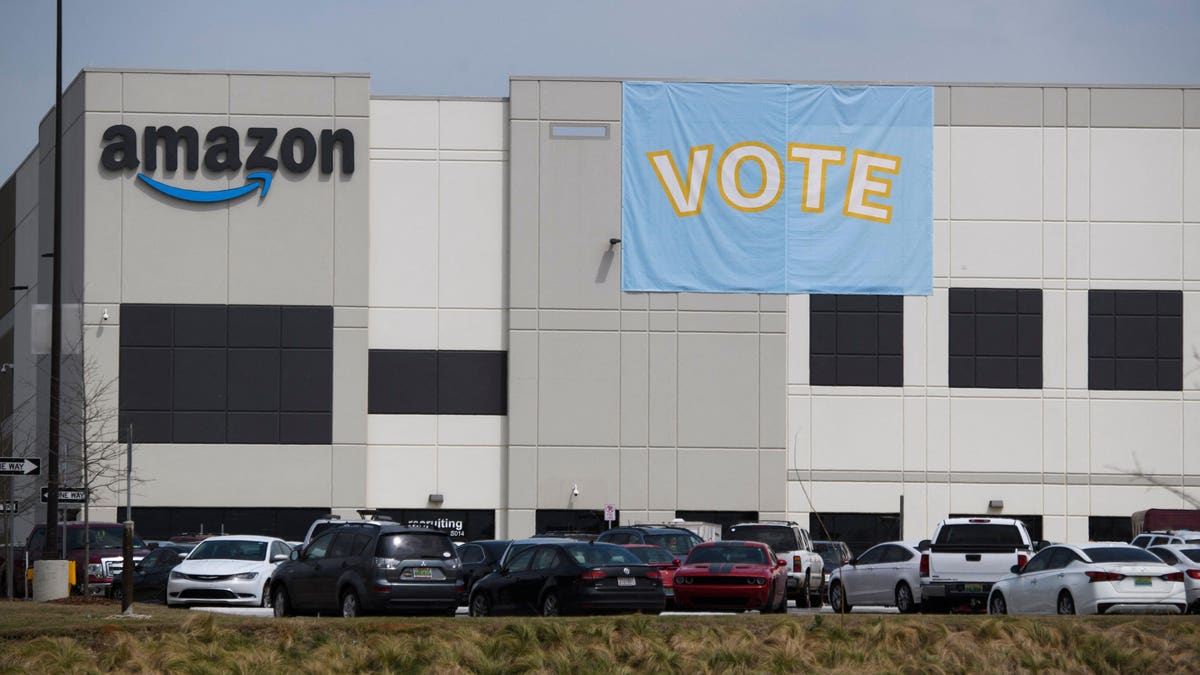 An official from the National Labor Relations Board said Monday that Amazon workers at a warehouse in Alabama can have another chance to vote to unionize—offering a do-over based on objections to the first vote and a blow to the company, which spent months advocating workers against the union.

An NLRB regional director granted workers a new election based on “objections to Amazon’s conduct” during the first election, according to a press release from the Retail, Wholesale and Department Store’s Union, which would represent warehouse personnel in Bessemer, Alabama, if they voted to unionize.

Following the initial vote in the spring of 2021, the union filed objections to the vote and accused Amazon of intimidating workers into voting no, and an NLRB hearing officer determined in August Amazon violated labor law and recommended holding another election.

Stuart Appelbaum, president of the union, said in the press release the decision confirmed the union’s claims, adding that “Amazon’s intimidation and interference prevented workers from having a fair say in whether they wanted a union in their workplace.”

Some 70% of Amazon workers voted against the union the first time around in a 1,798 to 738 vote during the election, which was held in April.

Kelly Nantel, an Amazon spokesperson, called the NLRB’s decision “disappointing” in a statement to Forbes, arguing that workers “always had the choice” of whether to join the union, and adding that Amazon wants to focus on working “directly with our employees to keep getting better every day.”

Amazon spent nearly a year advocating for workers to vote against the union, and Nantel said in the statement that the company thinks workers benefit from direct relationships without “unions in the middle.” Nantel added the company has made great progress with pay and safety, but added there are “plenty of things we can keep doing better” in the company’s fulfillment centers and in corporate offices.

The workers’ union push earlier this year in Alabama was the largest in Amazon’s history, and was only the second time an organizing effort led to a vote, the Associated Press reports. Workers at the Bessemer fulfillment center reported “dehumanizing” working conditions, such as 10-hour shifts on their feet with no breaks, leading to widespread attention on how Amazon treats its workers. Amazon denied the claims of poor working conditions, saying the company pays above minimum wage and provides benefits without union involvement, and pushed workers to vote no.

What To Watch For

The NLRB has not yet ruled on a date or method for the second election, according to the retail union, but it’s likely to bring another high-profile campaign to Bessemer. Legal experts told the Associated Press that a victory is still unlikely and far off as Amazon could appeal the decision and attempt to delay the second vote.