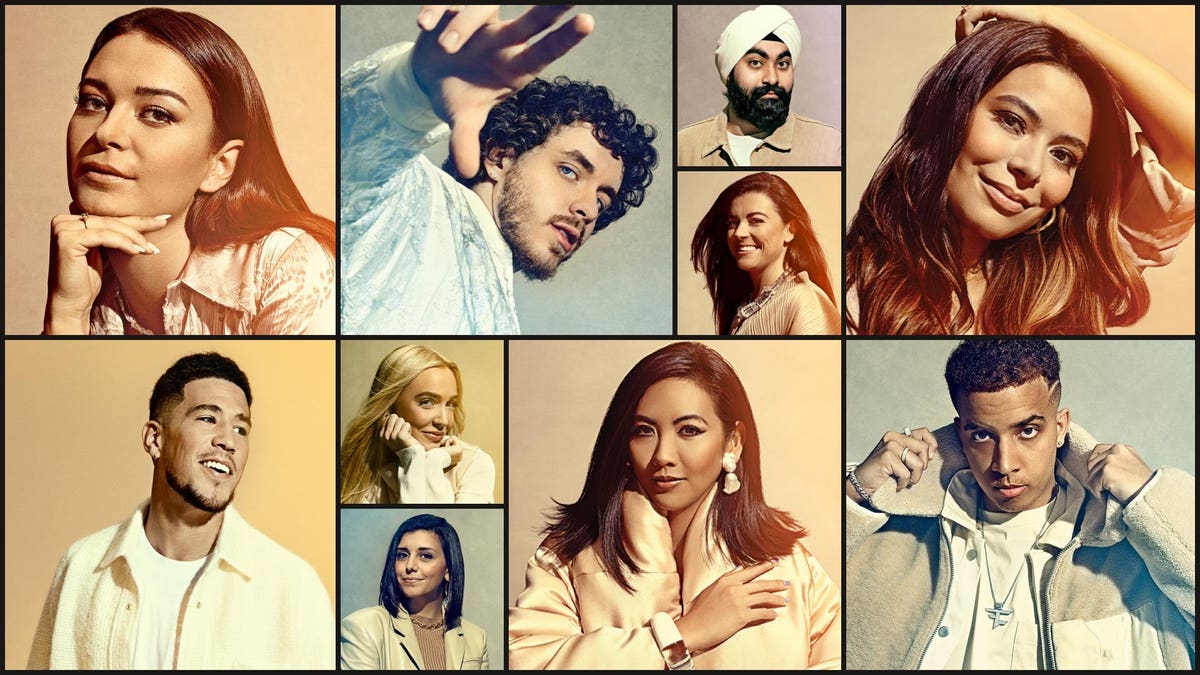 Our 10th anniversary Forbes Under 30 class is set to define the next decade — and beyond.

We published the first edition of the Forbes 30 Under 30 a decade ago, with one clear goal: to identify the new guard, the young innovators, trailblazers and disruptors remaking our world. That first list featured names like Kevin Systrom, whose company Instagram had only seven employees; Lena Dunham, who had yet to debut on HBO’s Girls; Daniel Ek, who had just launched Spotify in the U.S.; journalist Ronan Farrow, years before he exposed Harvey Weinstein in the New Yorker; and actor Donald Glover, then mostly known as a cast member in the cult comedy Community.

Much of 2022 was being freshly created by this group back in 2012. Ten years from today, it’s a good bet we’ll all be living in a new world being imagined today by the 600 entrepreneurs, innovators and entertainers that make up our 10th Anniversary class.

Some highlights from this year’s class: Arizona Suns star Devin Booker, the 6-foot-5 shooting guard who is one of just six players in NBA history to have posted a 70-point game and who helped lead the Suns to their first conference title in 28 years last season. He joins familiar faces like musicians Jack Harlow and Olivia Rodrigo, and actors Miranda Cosgrove and Bella Thorne.

There are also many individuals you don’t know — but you should. There’s 25-year-old Tarek Mansour, a first-generation Lebanese American whose startup Kalshi is the first federally regulated event-based trading exchange in U.S. history. There’s also 27-year-old Celine Halioua, who helms the biotech Cellular Longevity that has identified compounds that help prevent undue aging and cancer in dogs (and shows promise to help humans down the line).

All of the honorees in the Forbes Under 30 Class of 2022 have defied the odds: navigating a global pandemic, supply chain crunches and isolation to build ventures that are resilient and destined to change the world. They’ve been vetted by veteran Forbes editors and industry-leading judges (ranging from Midas Listers to Miley Cyrus). A breakdown of this year’s record-setting list is below — and don’t forget to view the full list here.

SELF-IDENTITY AS PERSON OF COLOR