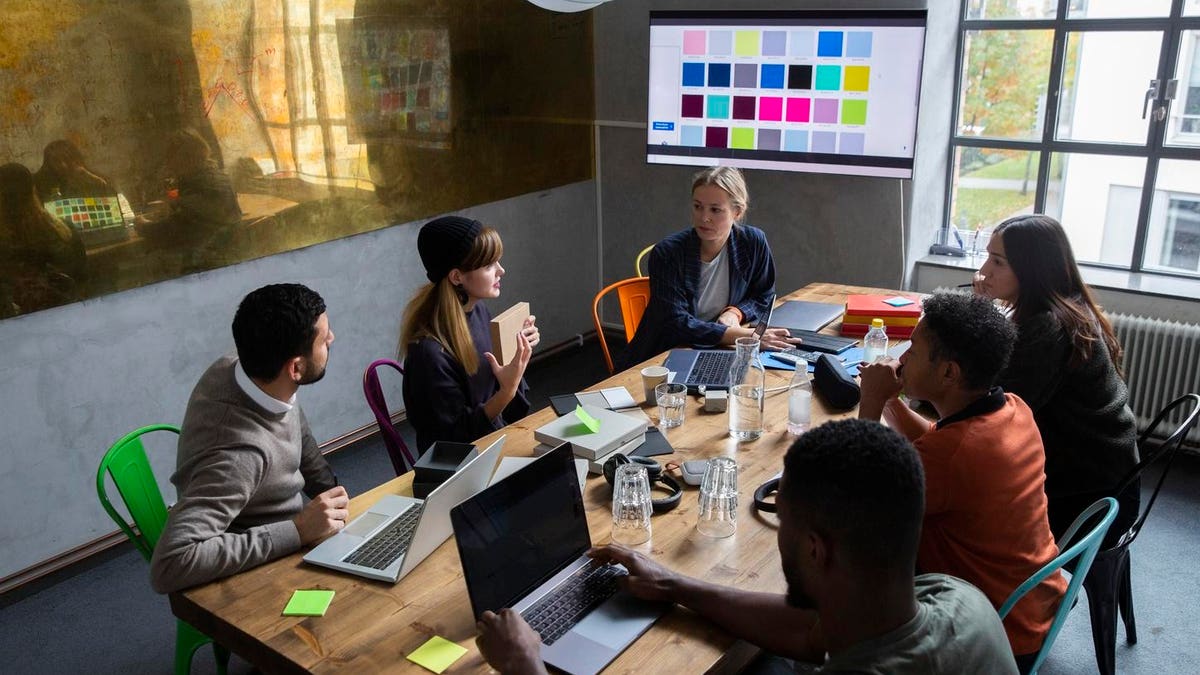 There has been a public fascination with the ongoing trial of Elizabeth Holmes, the founder of the now defunct blood testing startup Theranos. Indeed, social media users can’t decide if they love or hate Elizabeth Holmes. Part of the fascination arises from questioning how Theranos was able to raise so much funding before fully proving out their business model. But this is the way the startup world works. Startup investing is about making bets that could potentially fail.

Leaders in large companies face a similar conundrum when making bets on innovation teams. They are often suspicious that teams are exaggerating the business potential of an idea. In response, leaders often ask for more detailed business plans and roadmaps. They will push back on pitching teams by asking tough questions about revenue potential and payback periods.

Does such questioning help leaders make better decisions? Not if the teams in question are working on transformative or disruptive innovation. By its nature, this type of innovation is a leap into the unknown. There is no team that can provide authentic clarity on revenue or profitability five years down the road. The truth of the matter is that leaders cannot pick the winning ideas on day one. Their only choice is to make an investment and see what happens.

This is where leaders get really uncomfortable. If they cannot pick the winning ideas, then how do they make sure that innovation teams are not tricking them into investing in bad ideas? This question is strange in that it somehow attributes negative intentions to innovation teams. It is possible for ideas to fail while the team is trying really hard to make things work. But just in case they are a couple of bad actors, how can leaders avoid being tricked into investing in bad ideas?

The first principle leaders can follow is to ensure that all innovation teams initially get a small investment to test their ideas. Making large investments on innovative ideas based on just a business plan and roadmap is not best practice. The making of small bets is an acknowledgement that it is impossible to know which ideas are going to succeed on day one. Such small investments limit the ‘blast radius’ of any idea that fails. The exact amount of investment a team gets depends on company and context. For the Bosch Accelerator Program, innovation teams received up to $120,000 in investment for the first phase.

Make Incremental Bets Based On Evidence

After making the initial small investment, the question becomes how can teams earn their next level of investment? This is where leaders need to be very disciplined. Rather than get carried away with the emotions of a convincing team with a cool idea, leaders should base their decisions on evidence. In fact, when the initial small bet is made, leaders should agree with the team about expectations in terms of evidence and criteria for getting the next level of investment. At the very least, innovation teams should be able to show evidence of customer need and willingness to pay.

With later investments, teams can create prototypes to test if their solution resonates with customers, before validating other aspects of their business model (e.g. channels and pricing). At each moment of making a decision to invest, leaders should evaluate the evidence the team is presenting before deciding whether to give them more resources or stop the idea. If decisions are based on something other than evidence, then the risk of leaders being tricked into investing in bad ideas increases.

The only way that innovation teams can cheat this process is if they fake their evidence, or at least exaggerate the value of what they are learning from customers. In my experience, it is easier to fake evidence of customer needs and much harder to fake revenues. In some organizations innovation teams are allowed to create products, then hand them over to sales teams. The sales teams are then held accountable for the revenue success of the product. In these environments, leaders can be tricked with exaggerated evidence of customer needs and willingness to pay. Later the innovation team can blame the sales teams for ‘failing’ to sell the product.

The best way to deal with this challenge is to ensure that the innovation teams are accountable for the sales success of the products and services they are working on. There should be no hand overs. After showing evidence of customer need, that same innovation team should then be responsible for showing evidence of traction and revenue. This is the best way to keep teams authentically interested in creating and delivering customer value. In any case, when companies make incremental bets based on evidence, they limit the likelihood that teams will trick leaders into investing in bad ideas.