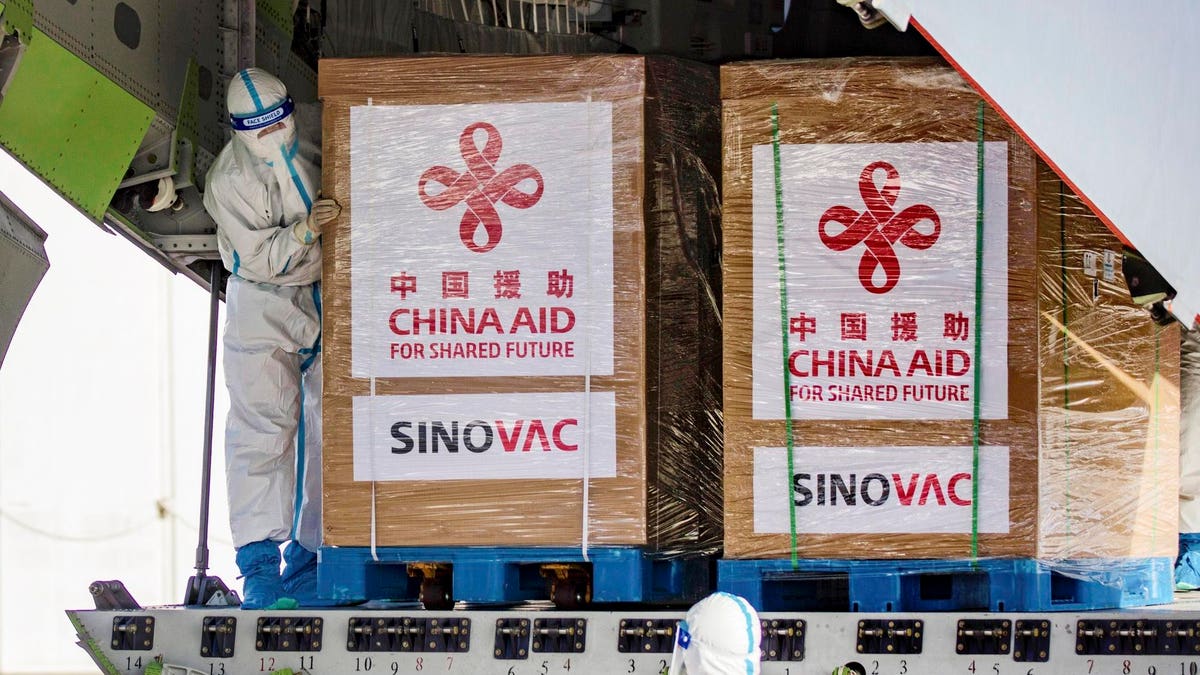 China’s Sinovac claimed that a third dose of its Covid-19 vaccine is 94% effective against the omicron variant of the coronavirus, Nikkei Asia reported, in a statement the comes just a day after a study found that two doses of the vaccine failed to generate any detectable antibody response against the fast spreading variant.

According to Nikkei Asia, Sinovac cited its own laboratory study which showed that seven out of 20 people who had received two shots of its CoronaVac vaccine tested positive for neutralizing antibodies—which the vaccine maker says is an efficacy rate of 35%.

The drugmaker further noted that among 48 individuals who received three doses of CoronaVac, 45 or 94% tested positive for neutralizing antibodies.

Sinovac’s study was based on two omicron samples collected from Hong Kong and the company is conducting additional studies to offer a more comprehensive evaluation, the report added.

Sinovac’s CoronaVac is one of the most widely used Covid-19 vaccines across the world and is one of the two Chinese made shots that have received emergency use approval from the World Health Organization.

Sinovac’s response comes just days after a study published by the University of Hong Kong raised concerns about the widely used vaccine’s effectiveness against the rapidly spreading omicron variant. The study examined the serum from 25 people who received two doses of CoronoVac and found that none of them contained detectable antibodies that neutralized omicron. The Hong Kong study, also examined serum from recipients of the Pfizer-BioNTech vaccine found only around 24% had detectable neutralizing antibodies against the rapidly spreading variant.

808 million. That’s the total number of doses of the Sinovac vaccine that China has distributed around the world, according to data compiled by Beijing based Bridge Consulting. This number does not include the dose of the vaccine administered in China.

Full coverage and live updates on the Coronavirus