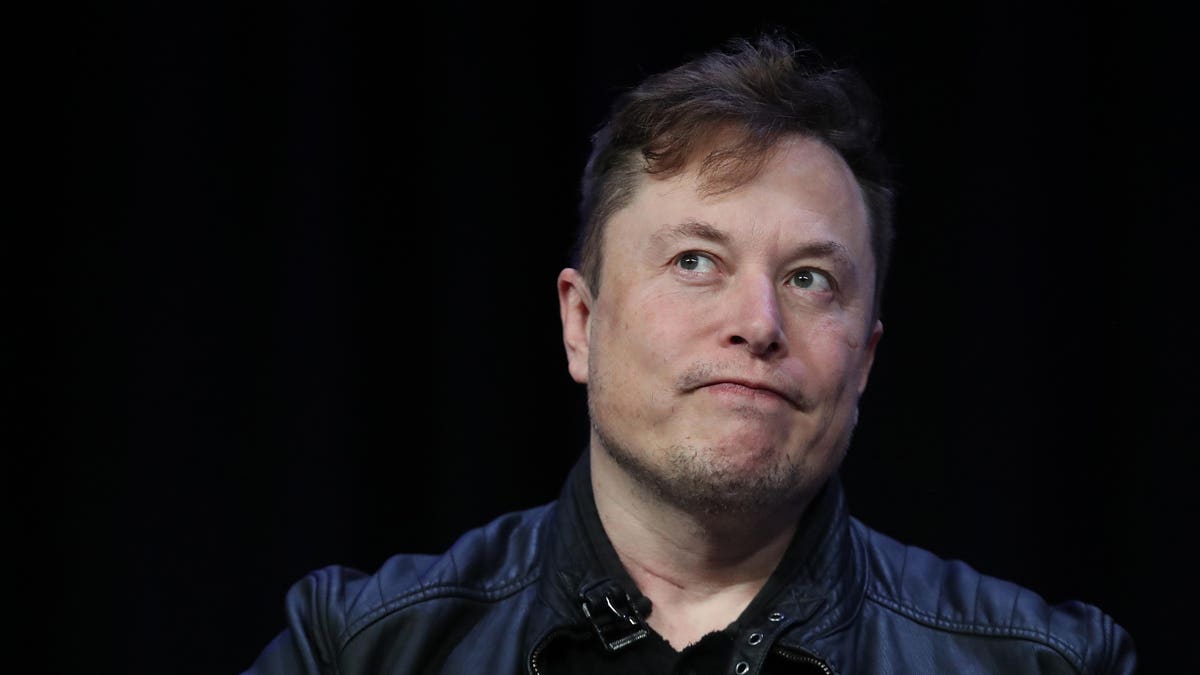 Elon Musk’s net worth plummeted by $15.1 billion on Thursday as Tesla’s stock tumbled. Shares have been ping-ponging in the wake of the billionaire CEO’s sudden stock sales and news of scrutiny by federal regulators.

The unconventional chief executive—still the world’s richest person—now sits on a $263.3 billion fortune, Forbes estimates. Last month, he was worth more than $300 billion.

Shares of Nasdaq-listed Tesla, which comprise the majority of Musk’s net worth, dropped 6.1% on Thursday. The dip comes amid a 1.7% drop in the Nasdaq Thursday; shares of electric carmaker Lucid Group fell 18%.

Meanwhile, Musk has been selling Tesla shares and exercising stock options at an unprecedented pace (so far, he’s sold about 10.1 million shares worth nearly $11 billion). Tesla is also facing regulatory scrutiny. On Tuesday, the National Highway Traffic Safety Administration announced it’s looking into a Tesla software update that allows drivers to play video games on a large touch-screen mounted on the vehicles’ dashboards, a day after the New York Times published an investigation into the issue.

Another possible factor dragging down Tesla’s stock price? The lack of big news. Social media-savvy day traders recently speculated that Thursday, December 9 might bring updates from the company, such as another stock split or a flashy product announcement, Barron’s reported on Thursday, concluding that Tesla “managed to disappoint bulls by not doing something it never said it would do.”

Musk remains some $63 billion ahead of the world’s No. 2, Jeff Bezos, who Musk passed in the ranks in September. In third place is French luxury goods baron Bernard Arnault, with an estimated $195.7 billion fortune. ​​