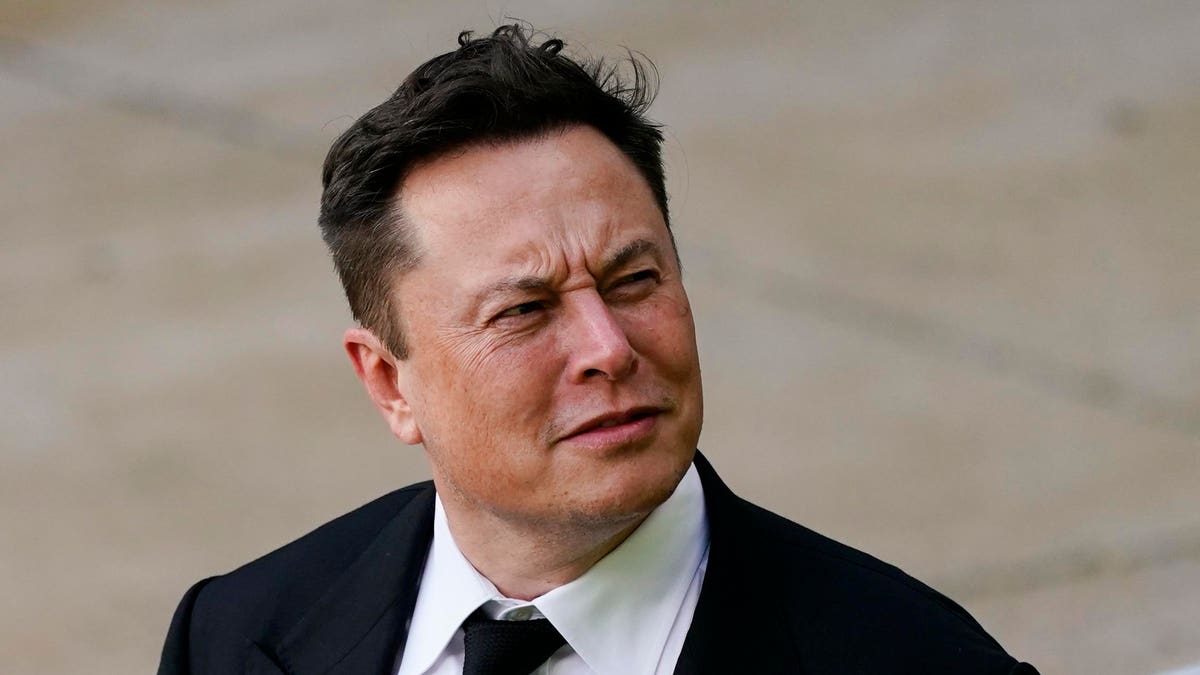 Musk’s estimated fortune dropped to $245.1 billion this week, plummeting by about $20.3 billion between the close of trading on Friday, December 10 and Friday, December 17 as Tesla’s share price bounced around and ultimately ended the week down by 8.3%. Tesla underperformed the broader market. The S&P 500 fell 1.9% this week, while the Dow Jones Industrial Average declined 1.7%, thanks in part to a highly contagious new Covid-19 variant sweeping the country and possible 2022 interest rate hikes weighing on the minds of investors.

Falling fortune aside, it was an eventful week for Musk. On Monday, he earned Time magazine’s “Person of the Year” award. Pushback promptly followed. Senator Elizabeth Warren (D-Mass.), a frequent critic of billionaires, tweeted on Musk’s latest accolade: “Let’s change the rigged tax code so The Person of the Year will actually pay taxes and stop freeloading off everyone else.” The unconventional CEO fired back the next day: “Please don’t call the manager on me, Senator Karen,” Musk wrote.

Musk’s Tuesday Twitter tirade included an interesting claim–that he would pay more taxes than any American in history this year. Though only the IRS truly knows the answer, Musk could be right: He likely owes the federal government at least $8.3 billion for 2021, Forbes estimated, based on option exercises and his stock sales of nearly $13 billion through December 13. (In comparison, Amazon founder Jeff Bezos sold $10.2 billion worth of shares in his company last year, for a tax bill as high as $2.4 billion.)

Musk continued exercising options and selling stock this week. He sold nearly 1.9 million Tesla shares to cover taxes on about 4.3 million stock options he simultaneously exercised this week, continuing a streak of sales that began in early November. Musk said he would sell 10% of his Tesla stake.

All told, Musk’s net worth has fallen precipitously since it jumped above $300 billion in early November, after Hertz announced plans to buy 100,000 vehicles from Tesla, sending the automaker’s market capitalization above $1 trillion for the first time. That trillion-dollar market cap is now in the rearview mirror. In the weeks since, Tesla’s valuation has fallen by about 24%, and Musk’s net worth has dropped by 23%.