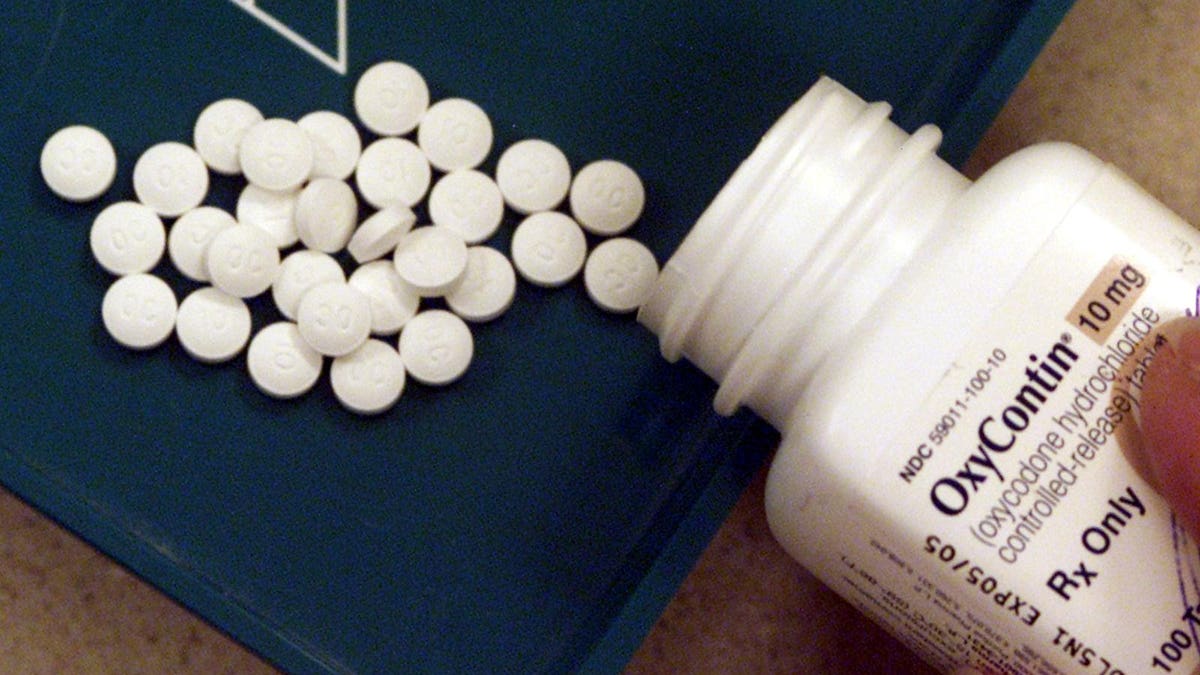 A New York federal court on Thursday overturned a near $4.5 billion settlement which would have shielded members of the Sackler family who own Oxycontin maker Purdue Pharma from any future legal action relating to the opioid epidemic, in a decision that may upend the drugmaker’s bankruptcy reorganization plans.

New York federal court judge Colleen McMahon ruled that the New York Bankruptcy court that approved the settlement offer did have the authority to grant legal immunity to members of the Sackler family in future opioid cases.

Judge McMahon previously raised questions about the more than $10 billion the drugmaker had distributed to its billionaire owners in the decade leading up to its bankruptcy filing, asking if it represented a larger abuse of the bankruptcy system.

On Thursday the judge noted that about half of that $10 billion were either invested in offshore companies owned by members of the Sackler family or deposited in trusts “that could not be reached in bankruptcy.”

In a statement, Purdue said it will  appeal the ruling noting that the federal judge’s order was contrary to “more than 30 years of governing precedent approving third party releases in appropriate circumstances.”

Attorney General Merrick B. Garland praised the federal court decision in a statement noting: “We are pleased with the District Court’s decision invalidating the Purdue Pharma bankruptcy plan. The bankruptcy court did not have the authority to deprive victims of the opioid crisis of their right to sue the Sackler family.”

In the company’s statement announcing its plan to appeal the ruling, Purdue Chairman Steve Miller said the court’s decision “will delay, and perhaps end, the ability of creditors, communities, and individuals to receive billions in value to abate the opioid crisis.” He then added “These funds are needed now more than ever as overdose rates hit record-highs, and we are confident that we can successfully appeal this decision.”

Earlier this year, Purdue submitted its bankruptcy restructuring plan in which the members of the Sackler family pledged nearly $4.5 billion from their personal fortune to help resolve several lawsuits the drug maker faces for its role in fueling the opioid epidemic. The pledged amount was intended to be used to reimburse states, local governments, Native American tribes and other plaintiffs who have successfully sued the Oxycontin maker. In exchange for the $4.5 billion settlement, the billionaire family sought legal protection from any future civil litigation involving the opioid crisis. Around 95% of creditors, including plaintiffs suing Purdue and its owners, voted to approve the deal. However, eight states, Washington D.C., the city of Seattle and more than 2,600 personal injury claimants voted against the settlement. The deal was also opposed by the Justice Department’s bankruptcy watchdog as it would have prevented state officials from filing legal claims against the Sacklers even if they did not back the settlement.