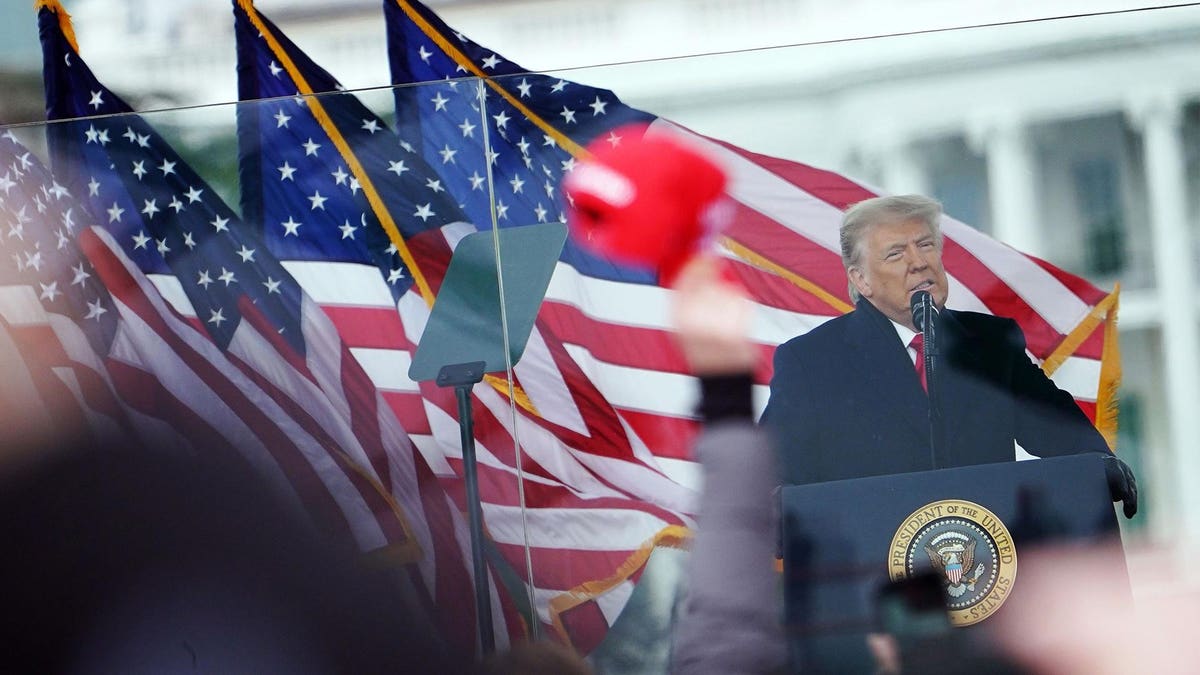 Almost three months ago, I was subpoenaed by Manhattan District Attorney Cyrus Vance Jr. to appear before the grand jury investigating Donald Trump. I was asked to testify about the 2015 cover story I wrote chronicling his decades-long fixation with our net worth estimate. My colleague Chase Peterson-Withorn was also subpoenaed, for a related story on the value of the former president’s Trump Tower apartment.

We’ve been fighting these subpoenas ever since. They set a dangerous precedent: How do we keep an autonomous press when journalists suddenly must testify for or against the subjects they cover? Or manage the chilling effect, when sources of information on matters of public interest worry whether reporters could be dragged into a courtroom—or when journalists hold back, fearful of the resources needed to lawyer up? The mundanity in this circumstance—his fixation with his Forbes ranking is well-known, and we’ve already shared the information the prosecutors seek with the entire world through our reporting, with the subject himself transparently doing the talking—makes it all the more alarming.

After months of objections, on Wednesday, the judge overseeing this grand jury process ordered us to testify, but limited the scope to simply confirm the accuracy of what was in the cover story and the article about the apartment. And so, yesterday we did just that. I testified for about 20 minutes; Peterson-Withorn followed for about 5 minutes.

To be clear, the original story transparently reported what Trump told us six years ago. We revealed no new information during the testimony. If we were sitting on anything newsworthy, we would have already shared that with our readers. In that same spirit of reader-first transparency, we feel it’s appropriate to share what we discussed with the grand jury yesterday.

I was questioned by Mark Pomerantz, the former federal prosecutor who Vance brought in to lead the case. Pretty much every question was a simple yes or no. Under oath, I confirmed the following:

Those are the facts. We’ll leave it to others to dissect what this means, or doesn’t, for Vance’s case. We will, instead, put a spotlight on what seems to be a creeping use of subpoenas to undermine a free press. Yesterday, around the same time I testified, Forbes agreed to become a signatory for a Reporters Committee for Freedom of the Press letter urging the House Select Committee investigating the January 6 attack to withdraw its subpoena of a freelance photojournalist, seeking three months of her phone records. Reporters and prosecutors both serve the public, but in different ways. The latter shouldn’t trample on the efficacy of the former.