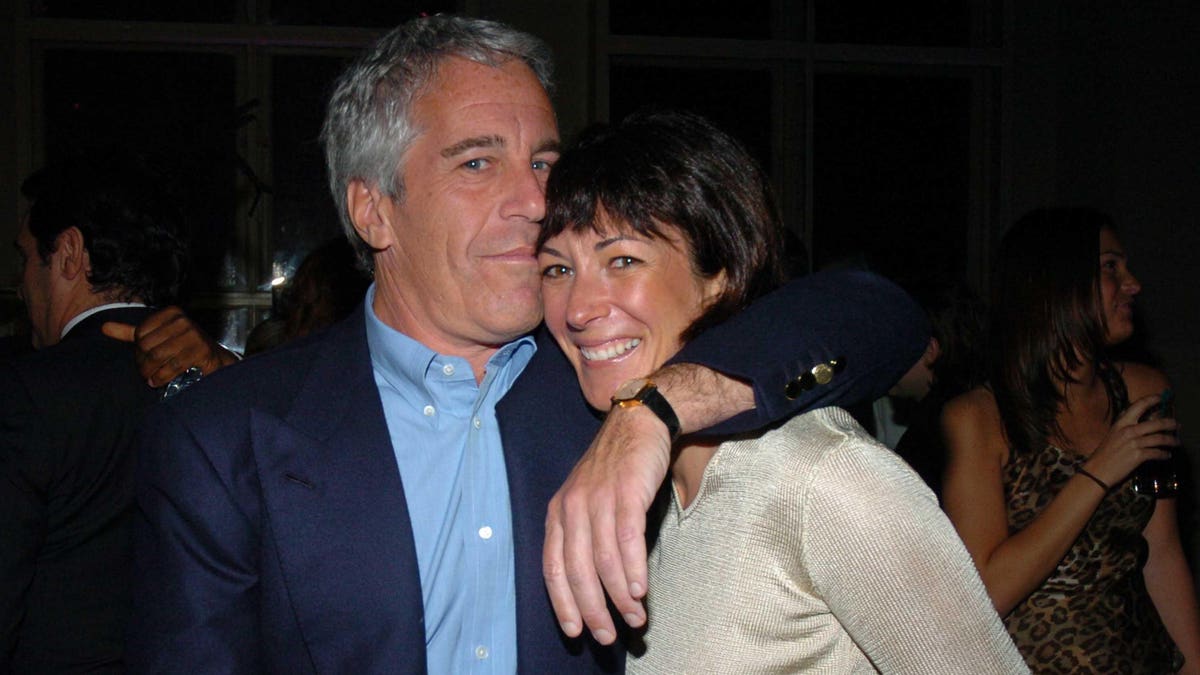 Ghislaine Maxwell will not take the stand and and testify at her own sex abuse trial, the British socialite told a judge Friday afternoon, as her legal team prepares to rest its case to defend Maxwell, who has been accused of grooming and sexually abusing minors with the disgraced late financier Jeffrey Epstein.

United States District Judge Alison Nathan asked Maxwell, 59, if she plans to testify during the trial, to which Maxwell said there’s no reason for her to speak because the prosecution “has not proven its case beyond a reasonable doubt,” according to Miami Herald reporter Julie K. Brown.

Maxwell’s announcement comes two days into the defense’s arguments, during which her legal team has called to the stand former employees of Maxwell and Epstein, a memory expert and Epstein’s former girlfriend Eva Andersson-Dubin in the hopes of undermining testimony from the four women who have accused Maxwell of abuse during the trial, according to the New York Times.

The defense rested its case shortly after Maxwell spoke, journalists in the courtroom said.

Maxwell, the youngest child of late British media mogul Robert Maxwell, could face decades in prison over six charges related to allegations she groomed and abused girls as young as 14 with Epstein, who she was once in a romantic relationship with. Maxwell pleaded not guilty in a pretrial hearing, and her legal team maintains she is being targeted as a substitute to punish in the place of Epstein, who committed suicide in prison in 2019 while awaiting sex trafficking charges. Maxwell has been in police custody since her July 2020 arrest in New Hampshire, and has been denied bail several times.

Ghislaine Maxwell Trial: Accuser Says She Met Trump When She Was 14, Flew On Plane With Prince Andrew (Forbes)