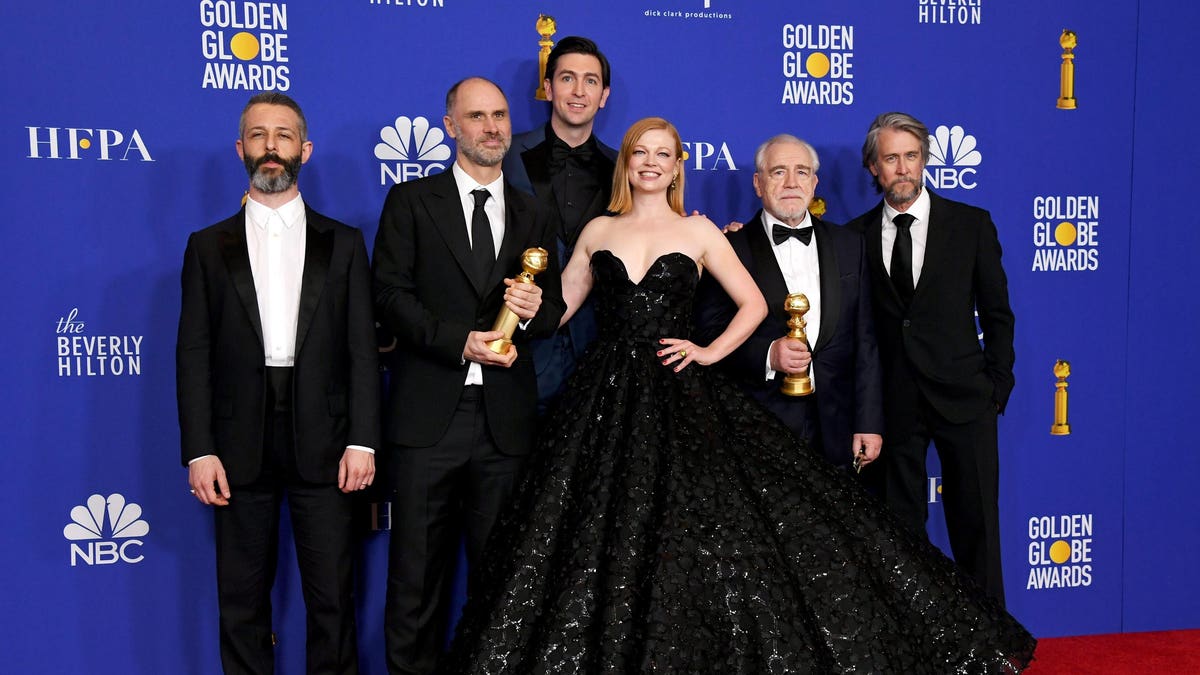 For some business owners, HBO’s Succession is an example of art imitating life. Others may see it as a docudrama about their family business.

The popular TV show — which ends its third season this Sunday — is about the dysfunctional Roy family and the Waystar Royco conglomerate they own. In addition to being entertaining, Succession provides insights and lessons for millions of business owners—including many Fortune 500 companies that are family-owned or controlled—about the importance of preparing and implementing succession plans.

Hitting Too Close To Home?

The behind-the scenes machinations of the Roy family members likely hit a responsive chord with many real business owners.

Jamie Diaferia is the founder and CEO of Infinite Global, which counsels professional services firms on media, litigation and crisis communications strategies.  “The messy family drama on Succession is not atypical at all, especially when you have hugely successful first-generation business owners at the helm. They tend to be competitive people who are accustomed to winning and are almost always addicted to the action. They are not normally people who want to step down at 65 and play bocce with their buddies.”

A Reflection Of Dangers

Gary R. Botwinick is the chair of the tax/trust and estates group and co-managing partner at the law firm of Einhorn, Barbarito, Frost & Botwinick. He noted that, “’Succession reflects the dangers of not putting together a well thought-out plan for managing a successful business as it passes from one generation to another.

“The angling for influence by the second generation not only negatively affects the success of the business, but it also negatively affects the relationships of the family members among each other. The infighting makes for good entertainment, but it is often devastating to a successful family enterprise,” Botwinick counseled.

Nicholas Creel is an assistant professor of business law at Georgia College and State University. “In watching HBO’s Succession, it becomes painfully clear how the lack of an articulated succession plan can lead to incessant chaos within an organization,” he observed. The many potential heirs apparent on the show are constantly trying to betray one another for their own gain rather than working together for the good of the company.”

He observed that had their father “given his children a clear answer as to who is next in line, or at the very least a clear measure as to what standards will be used to make that determination, they could instead focus their time and energy on building up themselves and the company rather than on tearing one another down.

“This is a lesson transferable to any organization with a hierarchy; you either make clear what is required to get ahead, or you can expect infighting and anarchy to be the norm,” Creel advised.

Tom C.W. Lin is a business law professor at Temple University and the author of The Capitalist and the Activist: Corporate Social Activism and the New Business of Change. He said, “The travails of the Roy family and Waystar Royco highlight the importance of succession planning as a critical part of good corporate governance.

“A lack of a clear succession plan can lead to corporate instability that cause[s] serious harm to shareholder value and corporate operations. While it might be hard for many boards and executives to openly plan for the ouster or incapacitation of a CEO or key executive, it is undeniably one of the most important decisions of a board, and it should be one that is regularly and thoroughly reviewed in board meetings,” he concluded,

Infinite Global’s Diaferia advised that, “There has to be a willingness by the founder to allow for a smooth transition to the next generation of leaders. There are two ways to accomplish this: convey that the founder’s legacy will be affected if the transition is not seamless, and to convey that the business interests of the company will be harmed if the succession plan is flawed.”

Patrick Hicks, head of legal at Trust & Will, said “The ideal succession plan should address two issues: business ownership and business operations. Ownership of the business is typically addressed through an estate plan. For example, you might place your business into a trust for the benefit of your spouse and children.

“This ensures your family reaps the business’s benefits and allows the trustee to be an intermediary between the business needs and the trust beneficiaries.

“Operation of the business is typically addressed through the business records. This allows you to designate a successor to manage the business operations and ensure continuity. You may also address a transition period to ensure the successor is adequately prepared to take over control of the business.

Hicks said these are the five pitfalls to avoid when creating a business succession plan:

Delaying Conversations. “It happens every day. You are hopeful that a particular employee will assume the leadership role, but they move on to take an opportunity with another company. Having conversations with these individuals as soon as you have selected them as a candidate is the best way to keep them retained.”

Depending Only On Human Resources. “Senior leaders should be navigating succession strategies and openly communicating those strategies with HR, but not relying on their sole input. Leaning on HR to choose candidates for succession roles is challenging because they do not necessarily see the work ethic, demeanor, and communication style of every employee they manage.”

Deferring To The Old Way Of Doing Things. “We are in an era of resilience. Adapting new models for prospective successors should be formulated uniquely to the position. Can your ideal candidate take the long view? Are they progressive enough for where the future is headed?”

Using Complex Systems. “Setting up your strategy for succession planning should not be more complicated than it needs to be. Although you want to employ various tests for the best candidate, it is possible that you can add too many layers to the process and discourage employee interest. If at all possible, strive to keep it simple.”

Employing Inconsistent Methodology. “When providing individual performance feedback throughout the course of employment, using the same methodology is imperative in achieving the best results. Research the best ways to approach fighting biases and consider a grading rubric that levels the playing field for all candidates.”

Succession will return for a fourth season next year, as will the drama, intrigue, machinations—and succession lessons—of the Roy family.