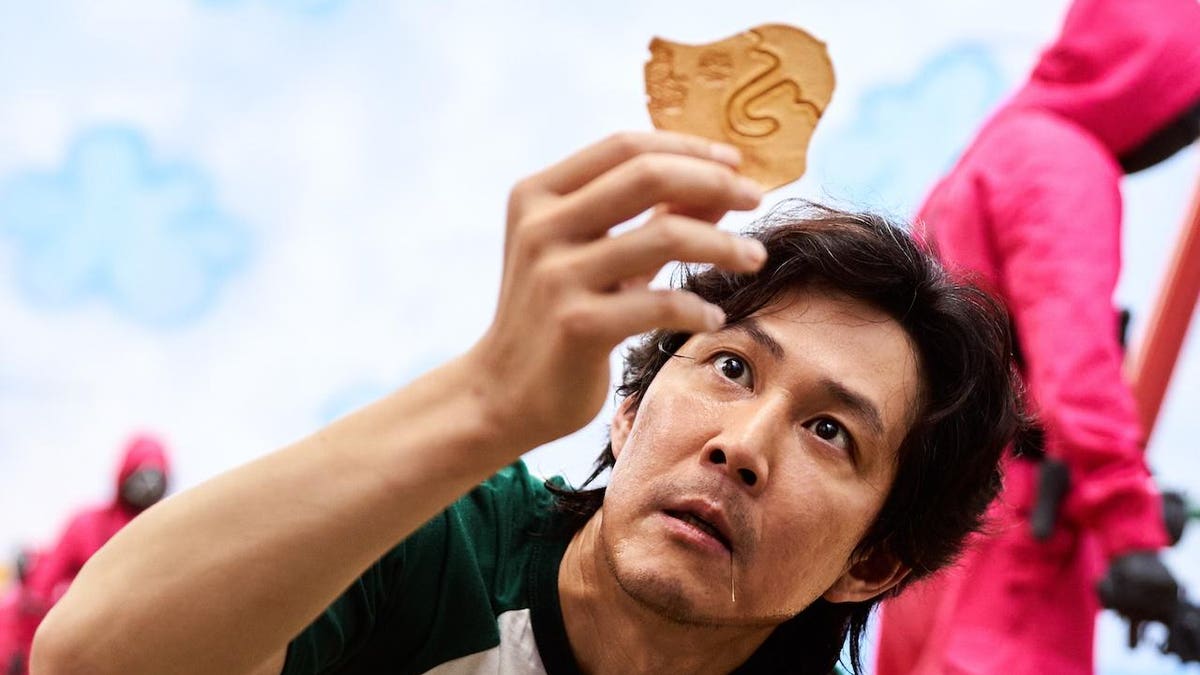 Netflix added 4.4 million new subscribers in the third quarter of 2021 which brought its total up to 214 million paid subscribing households. The streamer can thank the huge draw of South Korean television series for this.

Within its first month on the platform, Squid Game became a global sensation with more than 142 million of the streamer’s subscribing households binge-watching the survival drama. This broke every Netflix record for any previous show.

TV lovers are obsessed with the K-Drama and are eagerly awaiting yet another new Korean series, which one could say is a holiday gift from the streamer. The Silent Sea is set to premiere on December 24 and fans cannot wait for the eight-episode futuristic sci-fi thriller that centers around the members of a special team of space explorers sent to secure mysterious samples from an abandoned research facility on the moon.

Other streamers are taking note with Disney+ jumping on the bandwagon with its upcoming South Korean romantic drama series Snowdrop, premiering December 18 at 10:30 p.m. KST on South Korean television network JTBC and on Disney+ in South Korea. Fans stateside are eagerly awaiting news of a U.S. release date. This one is garnering so much buzz because of its phenomenal cast including Blackpink’s Kim Ji-soo in her first lead acting role and Korean actor Jung Hae-in.

According to Whip Media’s TV and movie viewership tracking app TV Time, Snowdrop is one of the most-anticipated shows coming in December. Its debut comes just a month after Disney+ expanded into South Korea and coincides with its recent investment in Korean content with the announcement of six additional new Korean series.

With 19 million global users, TV Time did the research and if you’re making your Netflix list and checking it twice, here are the Top 10 South Korean series that streamed on the platform in 2021. Of note, one huge hit for the streamer this year was the 14-episode romantic drama series The King’s Affection but because it was an October release it had less time on the platform and so didn’t make this Top 10 list. The below titles are all series that originated in South Korea and were most-viewed from January 1, 2021 through December 7, 2021.

It will be exciting to see what new Korean series will come in 2022! At this rate, it is likely many of these popular shows will get additional seasons and it is clear that other streaming platforms will also premiere their own Korean shows.

Whether it is a dramatic romance or a romantic comedy, a thrilling sci-fi mystery, or a survival story of the most violent kind, when it comes to South Korean storytelling, it’s brilliant and TV lovers the world over have made it very clear that they cannot get enough.