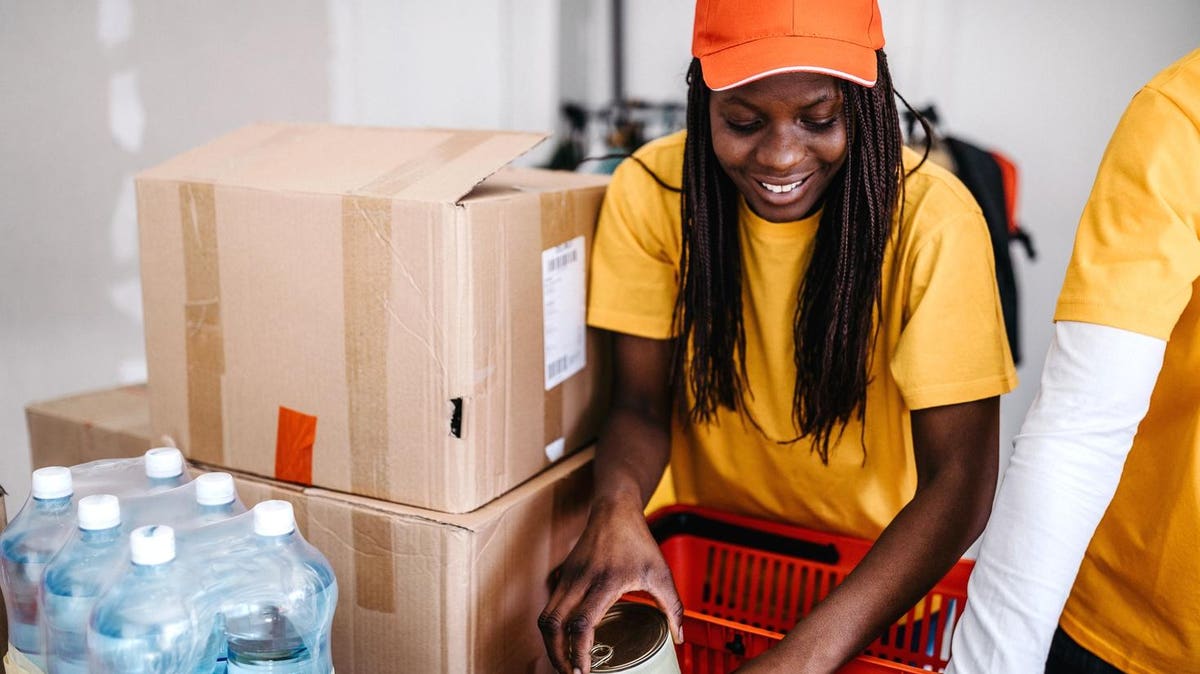 Giving Tuesday occurs the Tuesday after the United States observes Thanksgiving, and is a day recognized as a “worldwide celebration of generosity.” People are encouraged to support others through the giving of time, money, resources, and energy for different community needs. Many may use the day to support local and national charities and non-profit organizations. One of the most effective ways to support those in need is through mutual aid funds, which can be thought of as “grassroots efforts to provide resources, financial and otherwise, at the community level.” Mutual aid funds are different than charities because the money raised goes directly to those in need. During the “early days” of Covid, there was an increase in mutual aid funds, where resources were being provided to help people pay their housing and to distribute products like toiletries and other necessities for those without housing.

Here are three reasons why we should all be supporting mutual aid funds on Giving Tuesday and beyond:

1.    Direct support for those in need. One of the critiques of charitable organizations is that the funds and resources don’t always go to those in need. A classic example of this was the Kony 2012 campaign, which garnered international attention and was one of the fastest growing viral videos of all time. The Kony 2012 campaign was created to raise awareness about Joseph Kony, a militia leader who terrorized central Africa. Two days after the Kony video went viral, $5 million was raised in support of the campaign. The nonprofit behind the campaign (Invisible Children) was heavily criticized after the public learned that much of the donations received were not directly supporting those in need. With mutual aid funds, the resources go directly to support those in need. The lack of hierarchical structures within mutual aid systems are beneficial in this regard. Organizers of mutual aid funds often use the help of social media to amplify their message. The plethora of online platforms creates a system where sending money or supplies is as easy as a few taps or clicks. Those in need can receive resources and aid in a more direct way.

2.    Greater accountability and transparency. A lack of accountability and transparency limits the effectiveness of charitable organizations; what happened in Haiti is a classic example. After the earthquake that impacted Haiti in 2010, the American Red Cross raised nearly $500 million for relief efforts—but there was a lack of transparency regarding how the funds were actually used and whether they went to those in need. Many charitable organizations have been embroiled in scandals for misappropriation of funds. With larger conglomerates, it’s harder to keep track of how the money raised for different campaigns is actually being used. Many mutual aid funds rely on grassroots fundraising methods, which often provide greater accountability. Mutual aid fund transparency is more common, as there can be a direct line of communication between the public and the fund organizers, so it may be easier to analyze fundraising progress and how the money is being allocated.

3.    Based on anti-capitalist principles. In a capitalist system, those who are extracting labor benefit from this system of exploitation. In this very same system, laborers often get the short end of the stick being underpaid and overworked, and lacking adequate resources, while those in power hoard their wealth. A quick perusal on salary.com reveals that nonprofit chief executive officers earn an average of $175,352 per year, while reports indicate that nonprofit employees are largely dissatisfied with their salaries. It can be said that when it comes to charities and nonprofits, those who donate the money hold the power. Charitable foundations are often at the mercy of donors who give exorbitant amounts of money in exchange for control over how the funds are allocated. With large donors, money comes with strings attached. With mutual aid funds, there isn’t this same pressure; aid comes with no strings attached and fund organizers have an equal opportunity to contribute to decision-making.

In Dean Spade’s 2020 phenomenal book Mutual Aid, Spade writes “Mutual aid projects, by creating spaces where people come together on the basis of some shared need or concern in spite of their different lived experience, cultivate solidarity.” In a perfect world, every dollar donated to a charitable organization would go directly to those in need. While this article is not to discredit the value that donating can have on populations in need, a better and more effective solution may be to support mutual aid funds. Bell hooks has said before that “what we cannot imagine cannot come into being.” We must continue to reimagine a world where each of us has an opportunity to have our needs met while we collectively supporting our community members in need.