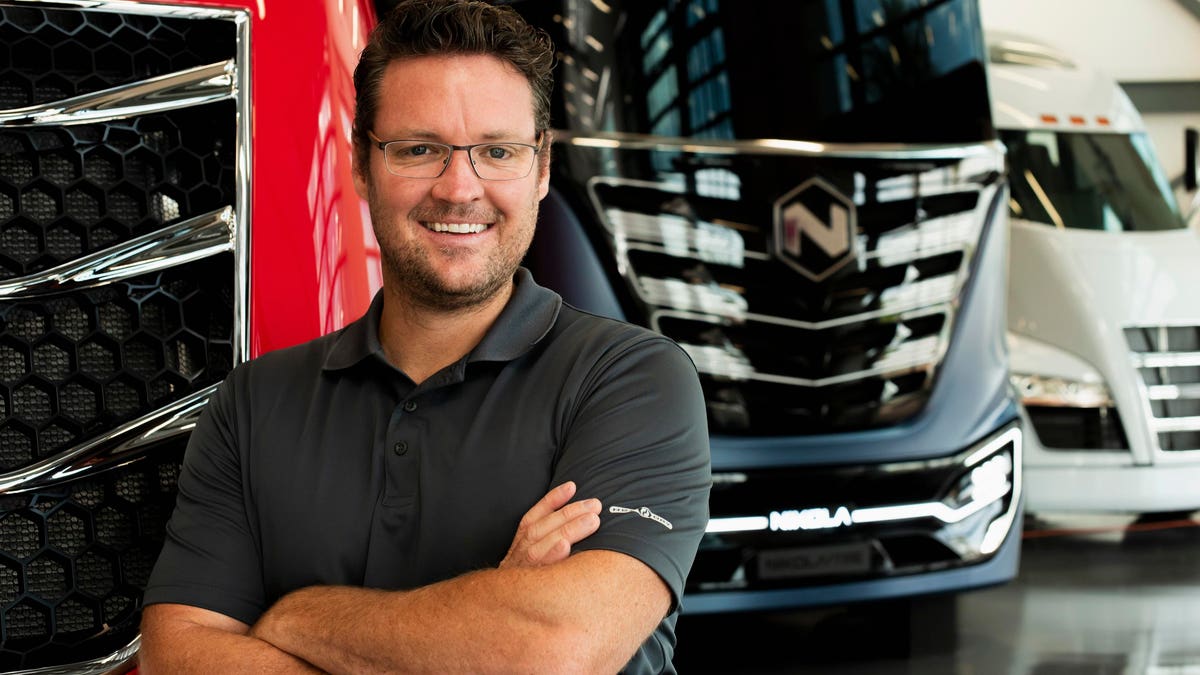 Trevor Milton, the embattled former chairman of Nikola Motor, has offloaded a massive stake of the electric truck maker he founded nearly seven years ago in recent months, selling $131 million in stock over the past week and nearly $300 million worth since he pleaded not guilty to three counts of criminal fraud charges this summer.

The sales this month follow a string of transactions in August, when Milton sold about 16.8 million shares for $153.3 million, before taxes—just days after he was charged with three counts of criminal fraud for allegedly deceiving Nikola investors.

Milton pled not guilty to the charges in a Manhattan courtroom on July 29 and was freed on $100 million bail, which was reportedly secured by two properties Milton owns in his home state of Utah that are worth a combined $40 million.

Even after accounting for taxes on the transactions, Forbes still estimates Milton is worth about $1 billion, but that’s a far cry from the roughly $8.7 billion he was worth in June 2020, when Nikola stock peaked at a closing price of $65.90—nearly seven times their current value of $10.72.

Shares of Nikola ticked up 3% Wednesday morning but are still down 33% this year and about 20% since the charges leveled in late July.

Representatives for Milton and Nikola did not immediately respond to Forbes‘ requests for comment.

In an indictment unsealed in July, the U.S. attorney’s office in Manhattan charged Milton with two counts of securities fraud and one count of wire fraud, alleging the former Nikola CEO made deceptive and false statements about the company between November 2019 and September 2020 to defraud investors into buying shares. “In order to drive investor demand for Nikola stock, Milton lied about nearly every aspect of his business,” Manhattan U.S. Attorney Audrey Strauss said at the time.

Nikola’s stock price skyrocketed after it debuted on the Nasdaq last June, but it has traded sharply lower since short-seller Hindenburg, which says it holds no position in the firm, published a report last September calling the electric vehicle company an “intricate fraud” and alleging then-chairman Milton misled investors about the company’s business. The Justice Department and SEC started their investigations into the firm just days later. Milton has since resigned, legacy carmaker GM pulled out of a massive partnership with the firm late last year and Nikola shares have plunged 83% from an all-time high. Earlier this month, Nikola, which was not accused of wrongdoing as part of Milton’s criminal charges, said it has a tentative agreement to resolve its SEC probe by paying a fine of $125 million.

27 million. That’s how many Nikola shares Milton has dumped since August. However, despite the hefty transactions, he still owns more than 50 million shares—representing a roughly 12% stake in the firm.