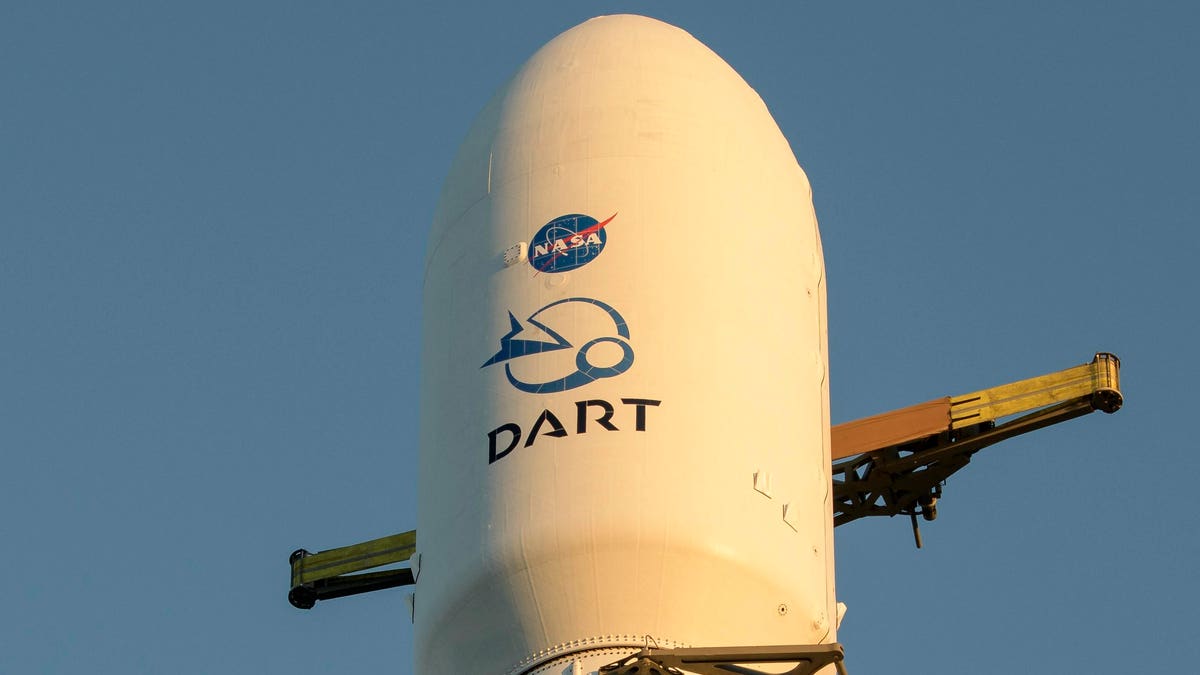 NASA on Tuesday night successfully launched its experimental asteroid deflecting spacecraft which is set to smash into an asteroid at 15,000 miles per hour and serve as a test run for countering any future doomsday scenario where a large space rock could end up on a collision course with the Earth.

Sometime in 2022, the DART spacecraft is expected to smash into the asteroid Dimorphos which orbits a larger satellite called Didymos—neither of which pose a threat to Earth at the moment—with the hope of deflecting its course.

After the collision, telescopes on Earth will be used to assess Dimorphos’ orbit to check if the impact has altered its path.

The DART spacecraft is the first time NASA is trialing a so-called planetary defense tool that could in theory be used to save a city or even the entire planet from an devastating asteroid impact.

Despite NASA testing out its response to a doomsday scenario, scientists believe that there is no asteroid in space that currently threatens Earth.

NASA administrator Bill Nelson told the New York Times in an interview that DART “is something of a replay of Bruce Willis’s movie Armageddon, although that was totally fictional.” Nelson also noted that Willis was invited by the agency to attend the launch but was unable make it.

While Hollywood movies like Armageddon often show the use of a nuclear weapon to blow up an incoming asteroid, such a method may not be feasible in the real world. Scientists fear that a nuclear strike on an asteroid could create a massive debris field of smaller asteroids which could increase the threat posed to the Earth. However, the New York Times notes that a nuclear device continues to remain a “conceptual tool within NASA’s planetary defense toolbox.”

‘Armageddon’ Come True? When And Where To Watch Tonight As SpaceX Launches A NASA Spacecraft To Smash Into An Asteroid (Forbes)