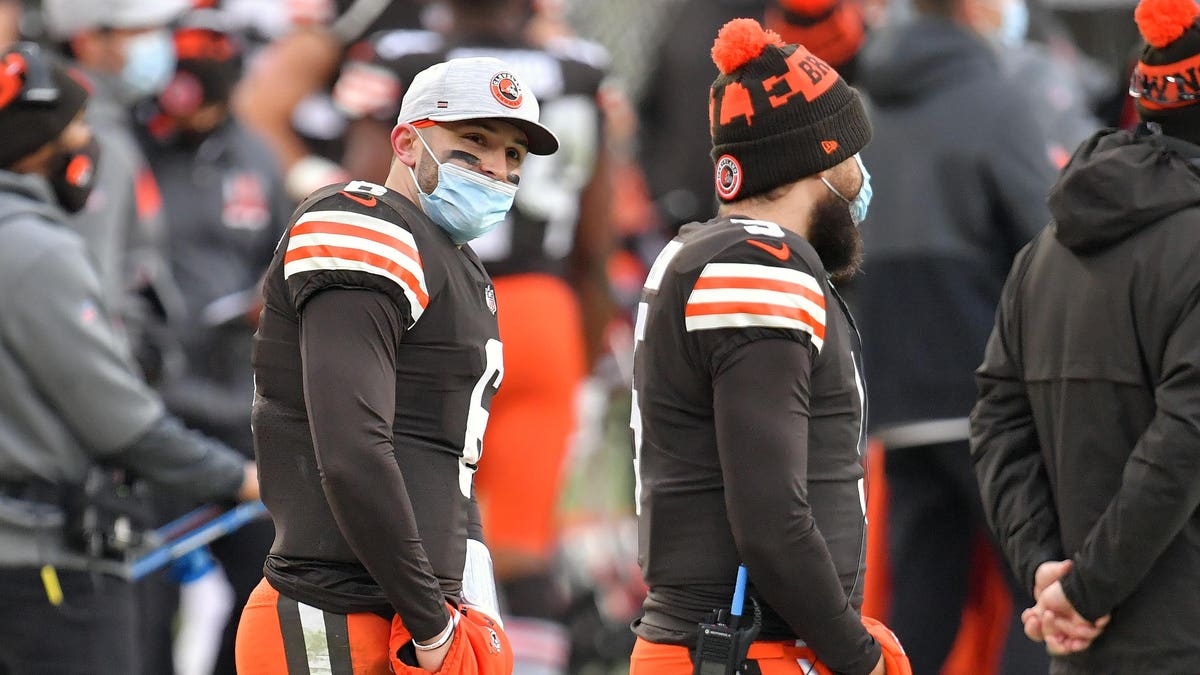 The National Football League said Friday it will delay games involving the three teams hit worst by Covid-19 outbreaks until early next week, marking the league’s first Covid-related postponements of the 2021 season as the NFL deals with more than 100 coronavirus cases among players.

The Los Angeles Rams, which has 25 players on the league’s Covid-19/reserve list due to positive tests, will shift their game against the Seattle Seahawks moved from Sunday to Tuesday.

The NFL will push back Saturday’s contest between the Las Vegas Raiders and the Cleveland Browns to Monday night due to about 20 Covid-19 cases on the Browns.

The Washington Football Team, which has 21 players on the Covid-19/reserve list, will have their Sunday matchup against the Philadelphia Eagles postponed until Tuesday.

The delays will give Cleveland, Los Angeles and Washington an opportunity to get several asymptomatic players back on the field in time for their Week 15 matchups, as the NFL announced on Thursday a new policy that allows asymptomatic fully vaccinated individuals to be released from quarantine more quickly than before. Several star players are currently sidelined by Covid-19 on the three teams, including starting quarterback Baker Mayfield and former All-Pro Jadeveon Clowney on the Browns, former All-Pros Odell Beckham Jr., Von Miller and Jalen Ramsey on the Rams and starting quarterback Taylor Heinicke on Washington.

The NFL said in a statement: “We have made these schedule changes based on medical advice and after discussion with the [NFL Players Association] as we are seeing a new, highly transmissible form of the virus this week resulting in a substantial increase in cases across the league.”