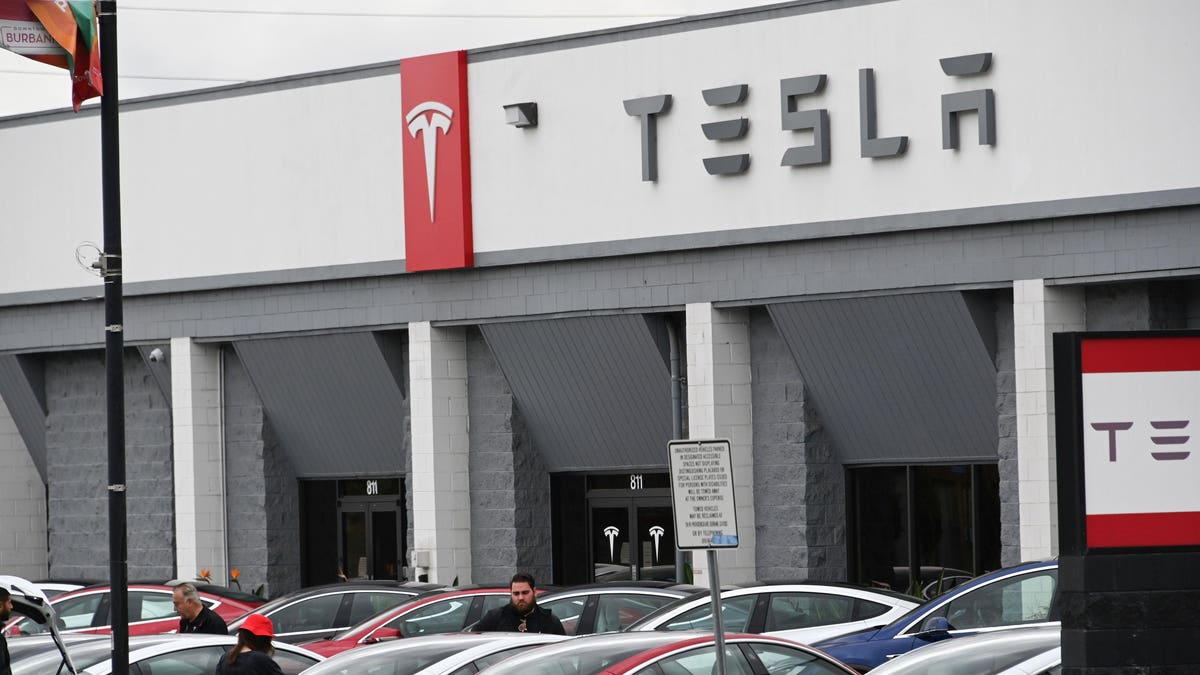 Tesla has been sued by a second female employee for alleged sexual harassment at the workplace, a case which comes just a few weeks after a worker filed a similar suit alleging “rampant sexual harassments” and a “hostile work environment” at the company.

Erica Cloud, an assembly line worker at Tesla, has accused her former manager of “continuous and pervasive” sexual harassment, according to a lawsuit filed in a California court, Reuters reported.

In her suit, Cloud alleges that her manager hugged and massaged her while making crude and suggestive comments.

After reporting the incident to the company’s human resources team, Cloud alleges she is now facing retaliation from other managers.

Cloud claims she is now subjected to a “a hostile work environment stemming from animus towards her gender, sexual harassment.”

Forbes has reached out to Tesla for a comment.

Cloud’s accusations come just a few weeks after Jessica Barraza, a production associate, filed a lawsuit against the electric vehicle maker alleging “rampant sexual harassment” and “nightmarish conditions” at the company. According to her suit, Barraza faced several instances of harassment including a male co-worker picking her up by her waist, pressing against her torso under her breasts and then placing her next to him. Another incident allegedly involved a male co-worker sticking his leg between her thighs. In an interview with the Washington Post, the production associate said co-workers would also often make lewd comments towards her.