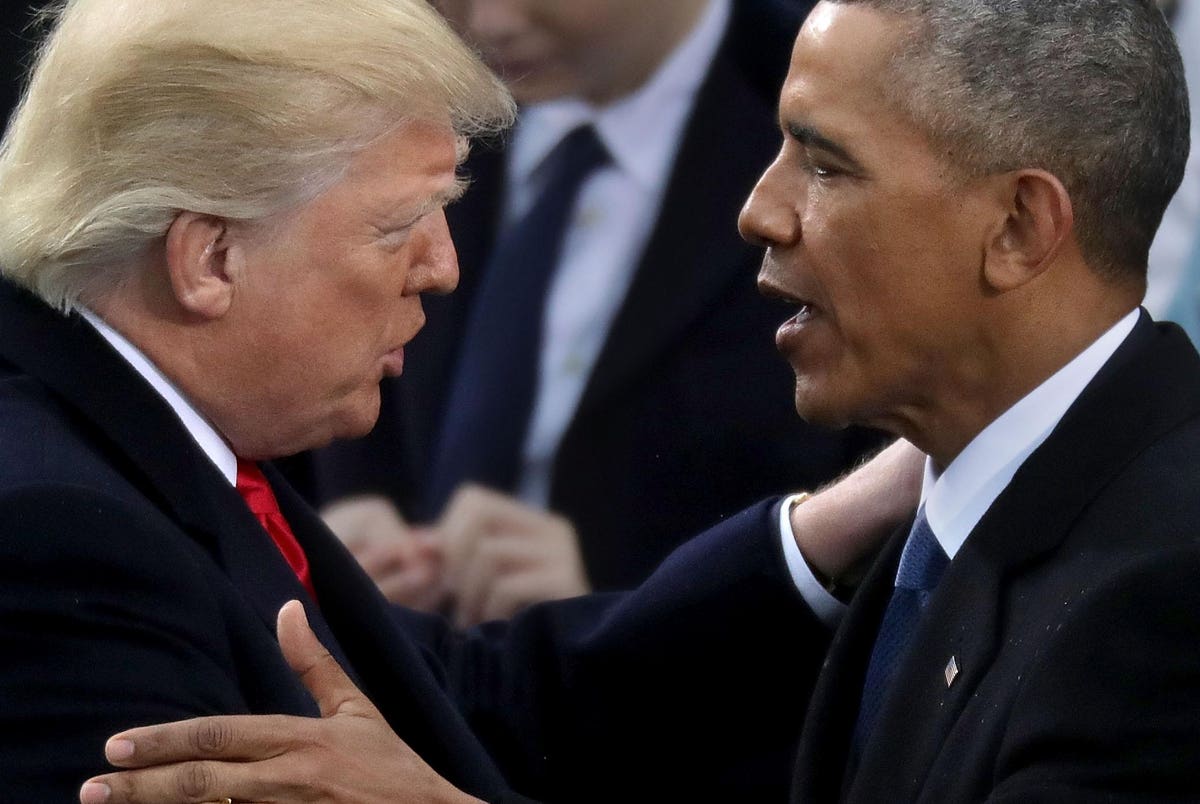 The good news is that U.S. exports to China have doubled, according to the latest U.S. Census Bureau data. The bad news is that it has taken 12 years.

In other words, not two years.

Former President Donald Trump’s Phase 1 trade deal with China, an agreement reached in January of 2020, is coming to a close in a few days, well shy of the Asian nation’s commitment to increase its U.S. exports by some $200 billion by the end of this year.

All that remains to figure out is what his successor, President Biden, will do about it. I am guessing somewhere between “not much” and “nothing,” unless you consider leaving Trump’s tariffs in place “something.”

There were, alas, remedies written into the agreement, should one side or the other fail to live up to its commitments.

But look. This was a silly agreement from the onset. A waste of time, effort and taxpayer money. I wrote before the deal was finalized, in January of 2020, that there was no chance China would be able to, in essence, double its U.S. exports in two years.

Anyone with a rudimentary understanding of mathematics could have figured that out.

Or, failing that, anyone with a relatively good short-term memory of White House declarations. You see, former President Barrack Obama had made a similar claim — vowing to double U.S. exports to the world in five years — and, at the time, I called that one silly as well.

Or, failing either of those, a little deductive reasoning might have led the casual observer to ask this:

“What on Earth can we sell the Chinese that will add $200 billion to their current level of U.S. exports?”

And the answer would have been only one thing: A whole lot of Boeing jets.

One problem with that. While it might have faded from memory in the last couple of years, what with a global pandemic, two impeachment trials and a hotly contested election, it is worth noting that President Trump and his trade advisors would have been well aware that Boeing has just suffered two fatal crashes of its 737 Max jets, one in 2019 and one in 2018.

So, that wasn’t going to happen.

The Petersen Institute for International Economics is keeping track of China’s performance under the agreement, which also included trade in services in additional to merchandise trade. The former is far more difficult to measure with any degree of certainty. It says China is at about 59% of the goal.

Through October, U.S. exports to China totaled $121.61 billion. That’s double the total of from the first 12 months of 2009. That was the first year of the Obama Administration, not long before he would commit the United States to doubling exports in five years.

What should Biden do? Call it the way it is. It was a bad deal without any hope of coming to fruition. And shift your focus on China to getting the United States back in something resembling the Trans-Pacific Partnership, negotiated by his former boss, Obama, and scuttled by his predecessor, Trump.

And now a footnote.

That’s not to say some countries aren’t on track to double their imports from their total in 2019. (Although the original discussion was that China would double its U.S. exports in two years, the final agreement was that it double from the 2017 baseline total in two years, before the trade war began. That made the task more challenging.)

Other nations, all ranking below Senegal, are also above the 100% threshold, many of them, like Senegal, benefitting from a steep decline in 2019, making the feat easier: the Marshall Islands, Niger, Sudan, Turkmenistan, San Marino, South Sudan, Liechtenstein, Rwanda, Kosovo — you get the idea.