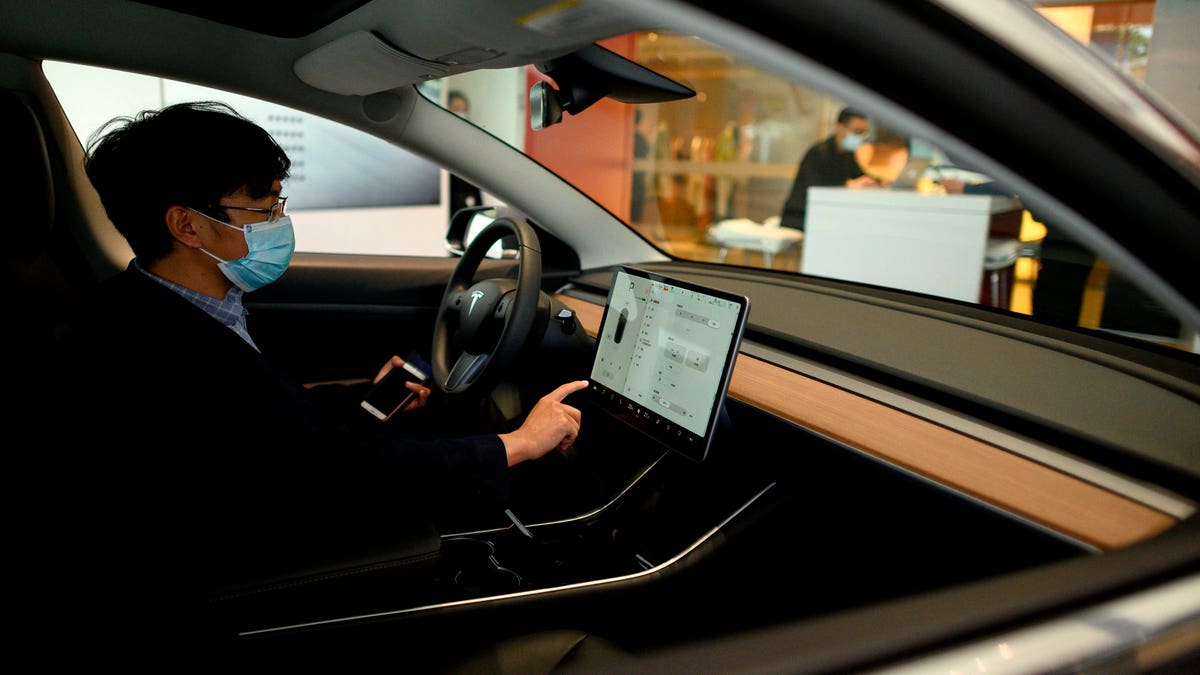 Tesla will eliminate a controversial feature that enabled gameplay on some of its newer cars’ main touch screen displays while the vehicles are in motion, two days after the National Highway Traffic Safety Administration launched an investigation into the potentially dangerous “Passenger Play” function.

Tesla said it will stop in-motion gameplay via a software update that makes the Passenger Play feature “locked and unusable” if the vehicle is moving, a NHTSA spokesperson confirmed to Forbes on Thursday.

The update was sent to impacted Tesla cars Wednesday and Thursday, according to the Associated Press.

An estimated 580,000 Tesla Model 3, S, X, Y vehicles from model years 2017 to 2022 are included in the ongoing NHTSA probe, which says gameplay “may distract the driver and increase the risk of a crash.”

Tesla has yet to respond to Forbes’ request for comment.

A NHTSA spokesperson said in a statement provided to Forbes: “Following the opening of a preliminary evaluation of Tesla’s “Passenger Play,” Tesla informed the agency that it is changing the functionality of this feature. In a new software update, “Passenger Play” will now be locked and unusable when the vehicle is in motion.”

“Tesla Arcade” has long allowed users to play video games on the center touch screen while their Tesla vehicles are parked, but a software update this summer enabled some games while the car is in motion, the New York Times reported two weeks ago. Using a Tesla Model 3, The Verge confirmed that three games were playable while the car was moving if the player clicks that they’re a passenger. The NHTSA said it was “discussing the feature” with Tesla the day after the Times article, and launched its formal investigation into the issue Tuesday.