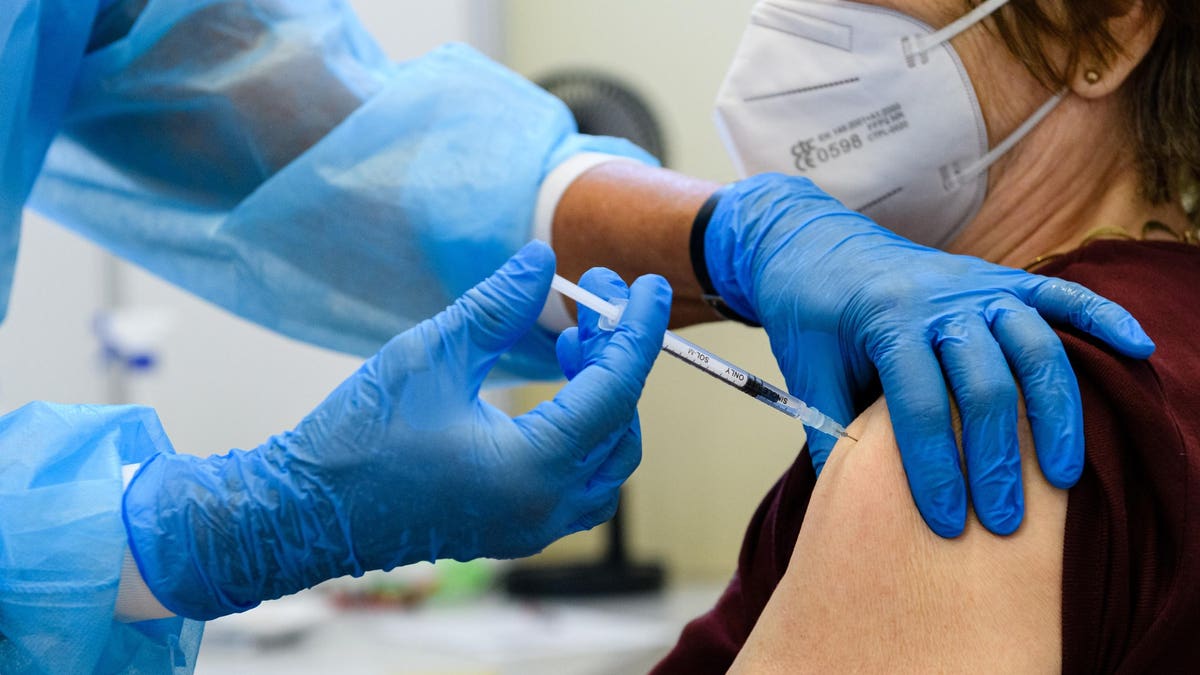 Travelers hoping to head to the European Union or travel within the bloc may need to get a Covid booster shot nine months after full vaccination, the European Commission proposed Thursday, in an effort to prioritize vaccination status instead of a traveler’s country of departure as the continent grapples with a surge in Covid-19.

If EU ministers green-light the proposal, international travelers whose full vaccine dose is more than nine months old will have to show proof of a booster shot starting January 2022, according to Bloomberg.

The proposal also suggests accepting WHO-approved vaccines, which would open borders for non-essential travelers inoculated with vaccines made in China and India, according to Reuters.

The recommendation to put a nine-month time limit on vaccine validity stems in part from science, as immunity declines after six months, the Guardian reported, adding that an extra three months was added to give governments time to roll out booster shots.

The Commission hopes the bloc’s 27 nations would adopt the new rule to avoid confusion.

Children under the age of 12 are exempt from Covid-related travel rules in the bloc, the Guardian reported.

500,000. That’s how many more people in Europe could die from Covid-19 by March 2022 unless drastic measures are taken, Dr. Hans Kluge, the World Health Organization’s regional director, told the BBC. He said the winter season, lack of vaccine coverage and the more transmissible Delta variant were driving the fourth wave.

The European Commission’s recommendation comes a few days after EU governments began discussions about whether to mandate a booster shot for adult travelers. The European Centre for Disease Prevention and Control said Wednesday: “Available evidence emerging from Israel and the UK shows a significant increase in protection against infection and severe disease following a booster dose in all age groups in the short term.” In hopes of containing the virus, Austria on Monday became the first European country to reimplement a nationwide lockdown and one of the few countries in the world to introduce a national vaccine mandate, effective February. Tens of thousands of Europeans opposed to vaccine policies took to the streets last weekend, with a protest in the Netherlands morphing into a riot.