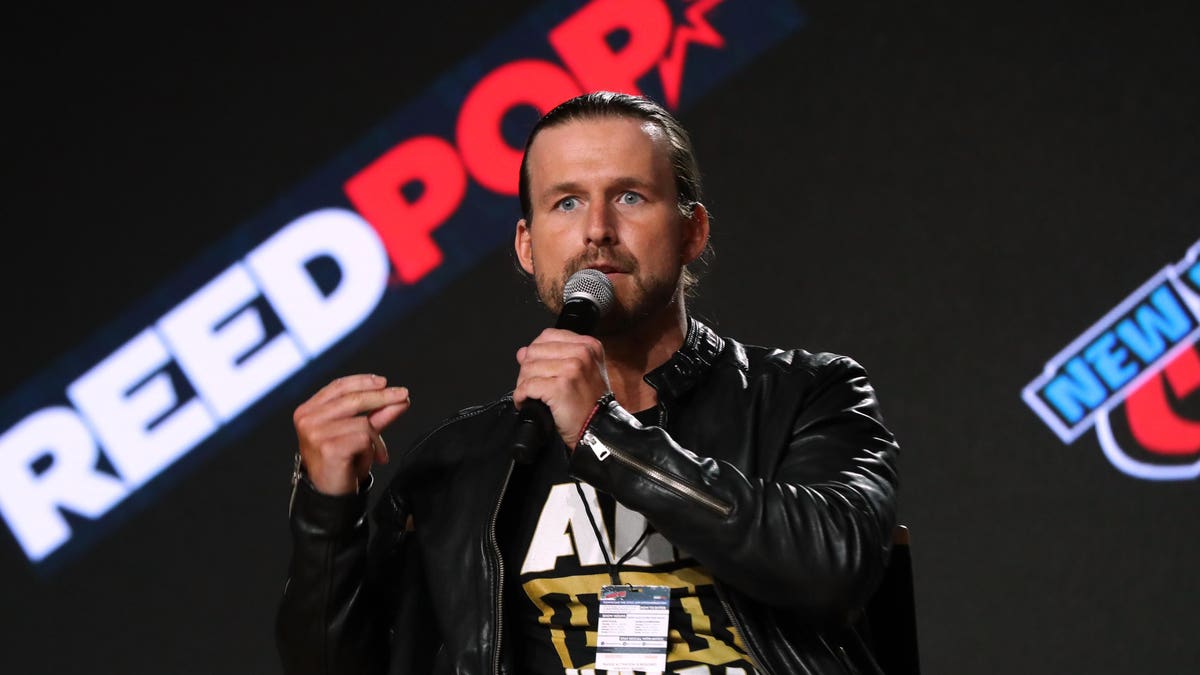 There are a number of questions about the WWE 2K22 roster, and with good reason.

The WWE has jettisoned talent from its ranks like a dominant version of Kane eliminating competitors during the Royal Rumble. However, I’ve had a series of conversations with people in the know, and it is VERY likely this year’s roster will not be as barren as some fear.

Let’s break down the factors, what to expect and when things could get bad from a roster perspective.

The inclusion of player or athlete likenesses in sports or sports-themed games comes down to three factors: contract terms, relationships and roster deadlines.

First, was the person under contract when the game was announced and when the roster details were submitted? Secondly, were they a part of the initially submitted roster list that was approved by (in this case) the WWE?

If the answer to those two questions is yes, even if the talent is no longer with the promotion, there is a great chance they will still be included in the game.

The only way those two elements would be overruled is if the talent has an extremely broken relationship with the promotion. We’re not talking something simple like some cryptic social media messages following a release.

It would have to be the sort of discord that is had between CM Punk and the WWE, whom I’m told by someone with strong connections to the situation, will almost never be in a WWE game. One source said, the powers that be “hate him.”

Who knows what would happen if the decision makers change, but as currently constructed, it would be more likely to see a Tony Khan special edition version of WWE 2K than to have Punk’s likeness in the game.

All this said, WWE 2K fans should expect wrestlers like Adam Cole, Bray Wyatt, Johnny Gargano, Keith Lee, Jeff Hardy, Ruby Riott, Kyle O’Reilly and some of the other top names who were released to be included in the roster. There’s also a chance things could change, but for now, I’d expect a roster of at least 150 guys and girls.

You’ll also probably see the annoying multiple versions of the same wrestlers counted as different characters when in actuality, it should be an alternate attire.

The motto should be: no new moveset, it doesn’t count as an individual addition to the roster, but I digress.

While some of the recently released talent will be in the game, don’t expect the likes of Cole or Lee to be featured in any promotion. Imagine Cole cutting promo with AEW where he’s saying, “apparently, I’m still the straw that stirs the drink with my previous employer considering I’m featured front and center in their lame-### video game trailer.”

The WWE isn’t about to tee itself up for that kind of blitz.

WWE 2K23 is the Bigger Question

While the WWE 2K22 roster is all but certain to be saved from the talent pillage the real-life product has undergone, the next version of the series isn’t protected.

WWE may need to get pretty creative if they want to have a roster anywhere close to the ones they have delivered in the last few versions. The departed talent won’t be under contract and WWE will need to fill those slots with legends, up-and-coming talent or others unless they want to endure “they cut the roster in half,” complaints.

The primary focus is on WWE 2K22, but fans should take note of what could be an interesting approach to the roster in what we expect to be WWE 2K23, or the next iteration in the series.